Diabetes is a disease that affects the way we process food for energy and growth. With all forms of diabetes—type 1, type 2 and gestational diabetes—the body has trouble converting sugar in the blood into energy, resulting in a host of potential health problems.

Diabetes increases the likelihood that common diabetes-related vision problems or diseases might occur:

That’s why there’s no separating diabetes and vision. If you have diabetes, then you should understand vision problems that increase in likelihood as a result of the disease.

For people suffering from diabetes, an annual diabetic eye exam is usually done before going in for your annual medical examination. Your physician will want to have the results of your eye exam in hand when they do their own examination in order to see the complete picture of your overall health, thus it is normal for most diabetics to book their diabetic eye exam before their annual check-up. This usually means having an eye exam early in the year- from January to March.

A diabetic eye exam is a series of tests that are designed to screen for eye disease in general, and glaucoma and retinopathy in particular. While it has been customary to have an eye exam within 5 years of being diagnosed with diabetes, more recent research has suggested that it is important to have your first eye exam soon- with the first year after you are diagnosed with diabetes and you should make sure to have annual exams to monitor your condition and to ensure that treatment is started as soon as any trouble is detected.

Early detection and treatment can help to save your vision when you suffer from diabetes.

Over 21 million people in the United States have diabetes, with an estimated additional 6 million people unaware they have a form of the disease. What’s more, an estimated 54 million Americans ages 40 to 74 have prediabetes, a condition that puts them at risk for developing type 2 diabetes. According to a recent American Optometric Association survey, diabetes is the leading cause of new cases of blindness among adults ages 20 to 74. 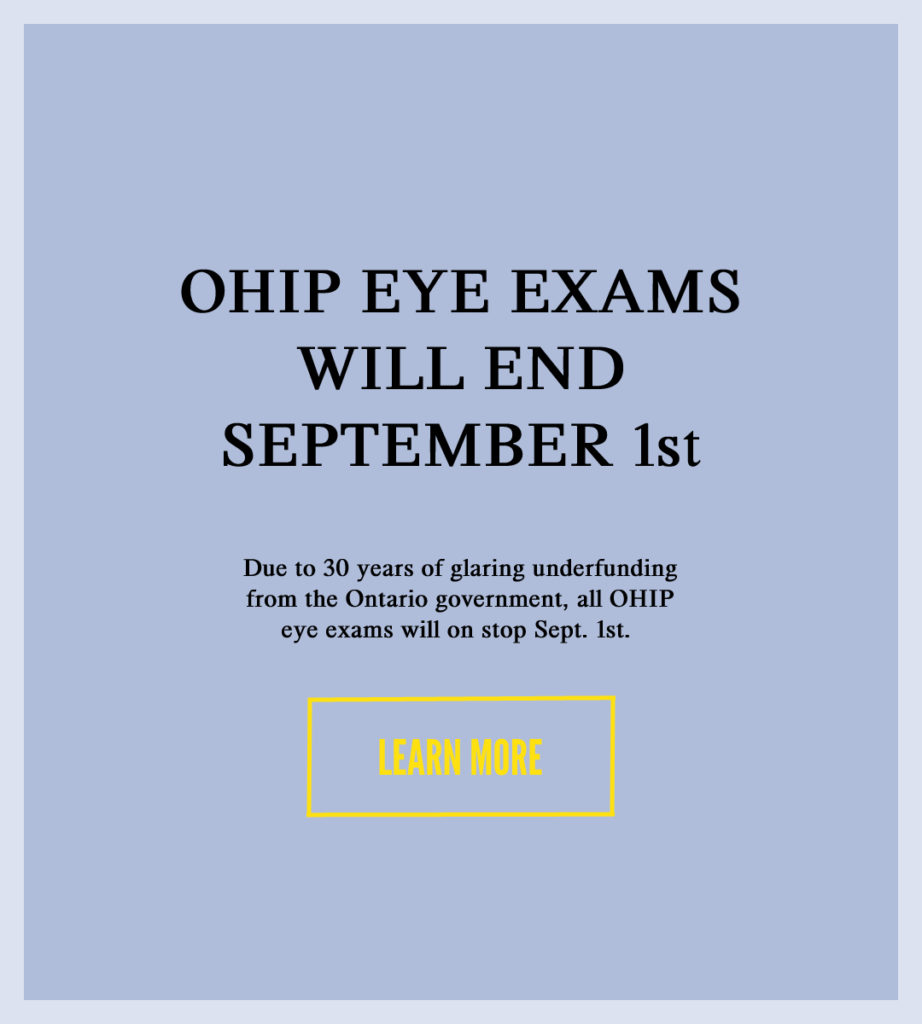