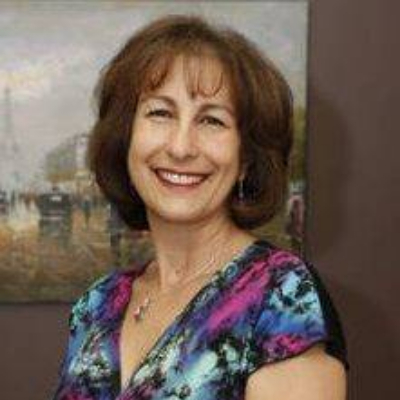 Dr. Deborah Lowy graduated from the University of Waterloo with a Doctor of Optometry in 1981. On entering optometry school, she received an award from the Dean of the school. Her training included an internship at Huronia Regional Centre with mentally and physically disabled residents and the Department of Ophthalmology at Hadassah Hospital in Jerusalem. She opened up her own practice at Dufferin and Steeles in 1984 and has served the Concord, ON community ever since. Giving back to the profession and the public is foremost. Her interest lead her to serving on the Complaints Committee at the College of Optometrists of Ontario since 2000-2007 and chaired that committee from 2004-2007. She held a council position at the College of Optometrists for two three year terms. She was especially honoured to have received the Queen's Jubilee medal for her work in third world countries. She has special interests in glaucoma, pediatrics and complex contact lens fitting including multifocals and keratoconus. Dr. Lowy's personal interests include travelling, decorating, reading, exercising and cooking. She is married and has two adult sons; Jordan, a lawyer and Jeremy, an optometrist with Lowy & Sewell Eye Care.